Give a little change a lot

The old are considered not productive since their energy and level of output is very low!

The income of this age bracket is either too minimal or non that when one gets sick, the community and the family may not be supportive since they also suffer consquences of rampant poverty!

Organizing a fundraise is considered more heart to heart moblizing of support and funds for the old and helps alot in the communities where they stay to carry out activities and programs that in return increase house hold income.!

Raise your funds for a cause

Women even at a very older age have approved to be more soci - economic importance inn our community even when communities offer them the most hard times, they always find ways to work around the problems.!

ABOUT SAVE THE OLD UGANDA

Ageism as a term is the “systematic stereotyping of and discrimination against people because they are old.”

In Uganda, 4.5% and 3.2% of the Ugandan population are aged 60 years and 65 years or over respectively. Notably, a number of measures have been taken to curb child abuse, racism and promote gender equality among others. However, elder abuse and the problems which arise from it like abuse, low self-efficacy are inadequately addressed by existing elderly services and intervention approaches.

There is rampant abuse and neglect of older persons in society because age bigotry is socially considered acceptable. Older persons are disrespected for a number of reasons like being unemployed and are thus seen as not contributing to society. In cases where they are employed, there is evidence of discrimination in their work places with the youth protesting over the posts they hold. Cases of youth storming the streets in protest against unemployment have also been witnessed in the media, with majority making an appeal to aged employees to retire and leave their posts for the energetic and mentally active youth. It is no wonder that nobody has on any occasion come up in their defense. This is based on the assumption that they have lost physical and mental competence. It’s upon this background that Save the Old Uganda (SOU) is trying to solve some of the problems under 6 program areas.

How can you help?

‘Voluntarism’ is derived from the Latin word ‘voluntas’ which means “will” or “freedom”. Harold Laski, an eminent British political scientist, defined, “Freedom of association” as a recognised legal right on the part of all persons to combine for the promotion of purposes in which they are interested..

The old are counting on you to support our mission and donate to those in need. S.O.U believes even the aged deserves a future.

From sharing that little gift to providing basic opportunities in the era of the old, we appreciate it all faithfully.

A key feature during this epidemic has been the death of family members, often parents aged 20 to 40 years, resulting in the emergence of many orphaned and sometimes HIV positive children to become huge responsibility to the old who also do not have any income. Sponsoring a grand child of one old parent can make a huge change in their lives ...

When old women and men are empowered with skills they need for retireement life, they thrive. They can support themselves, their families and communities. 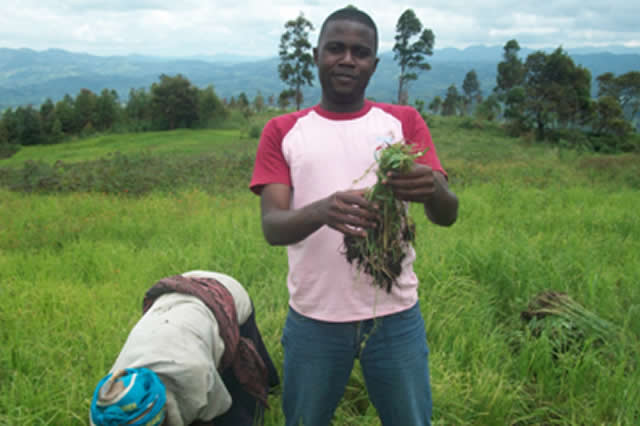 This is a mojor activity in all communities in Uganda, S.O.U Provides modern farming skills, seeds and manual labour to the old so as to raise income and food security. 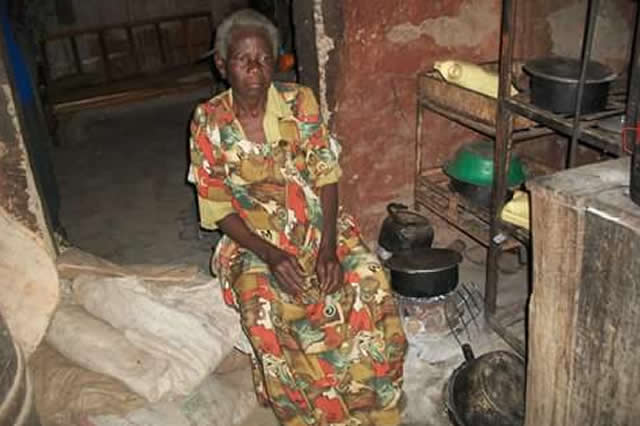 Home for the homeless:

There is rampant abuse and neglect of older persons in society because age bigotry is socially considered acceptable . 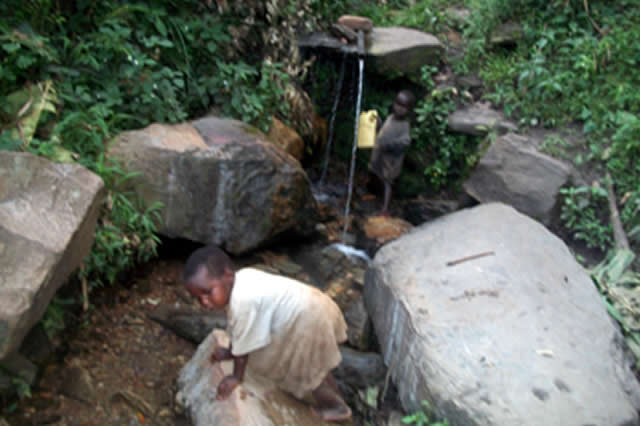 Due to mainly poor living conditions and HIV/AIDS coupled with wars mainly in the early 1970's, Most families lost a lot young people and the children where left to the family members who are now old so the HIV/AIDS rampage is still affecting their grand children and hence a huge responsibility to their great grand parents who may not provide basic necessities eg school fees.

Through these activities and programs, S.O.U is achieving its goals, targets vision and mission, you can also be part of this life changing mission of supporting the old.

Change Their World. Change Yours. This changes everything.

Become Volunteer Or Donate For Cause